We wanted to do a little tutorial on how to score penalties on FIFA 15 every single time you take one, and this is what we’re going to be covering today. When the referee points to the penalty spot and awards you with a spot-kick, the last thing you want to do is end up missing it, especially if it’s a crucial one and ends up costing your team the game.

This kind of circumstance is about to change, as we narrow down and teach you step-by-step on how to convert them whenever you’re awarded one.

Step 1
It might come across as obvious but as we’re covering this as a step-by-step guide, we need to point it out. The first thing you must do is pick the best player that has the best penalty stats in your team that’s on the field of play. You can find this out by pressing the RT button on the Xbox 360, or the R2 button on the PlayStation 3. A hover down menu will appear showing you the full list of players and their stats at taking penalties, you should then choose the one who has the greatest statistic.

Once you’ve identified who your best spot-kick taker is going to be, you should select him to take them every-time from the main menu so that you don’t need to keep changing it every-time you go into a match.

Step 2
For the next step, you need to make sure that when the red bar is going sideways from right to left, and left to right, that you press the shoot button when it lands in the green centre. If you get this wrong, then the player will sky the ball into the stands and you’ll miss the opportunity of converting. Make sure that you get it in the green highlighted bar, and that’s the minimum that’s required in order to be successful at penalty kicks.

Step 3
When shooting, you must make sure that you get the yellow bar to three quarters of the way up, no less and no more. This will be a perfect shot with the accuracy maintaining, and the power also being maintained. If the gauge goes up to far or too less, then you’ll either put the ball over the bar or develop a truly weak shot. Get it to just over halfway to be successful all the time.

Step 4
When using the left-stick to move the direction of the ball, try to point it in a diagonal way to the top left or right, by doing this you for approximately one second, you will score penalties each time you take them. The goalkeepers can never get to these kind of shots and they’ll only be saved once in a blue moon.

To perform the fake shot run-up, just before the player goes to strike the ball, you will need to press the shoot button once more. The only disadvantage of performing this skill is that there’s a high risk of missing the penalty kick. There’s no way to score these types of goals every-time, but if you get it on the green bar and get the power gauge up to halfway, then you’ll be in with a chance of putting the ball in the back of the opponents net.

The Federation Internationale de Football Association, or FIFA for short, is one of the largest soccer leagues in the world. The league was founded in 1904 and is currently comprised of more than 208 member football clubs. FIFA rules and regulations are commonly known as the “Laws of the Game.”

The Field
According to FIFA rules and regulations, the soccer field must be green, rectangular, and between 90 to 120 meters long; it must be between 45 to 90 meters wide and marked with the proper boundary lines. It must also have two goals, each 7.32 meters wide and 2.44 meters tall with one placed at either end of the playing area.

The Ball
The soccer ball used for a FIFA match must be spherical and made of leather or an approved similar material. It must also have a circumference of 68 to 70 centimeters and weight between 410 to 450 grams. If the ball bursts during the course of a match, play is stopped, and the referee must introduce a new one.

The Players
Each team may have no more than 11 players (the goalkeeper and 10 others), and it may have no fewer than seven. Up to three substitutions may be made during the course of an official competition, and the players who will serve as the subs must be designated before the start of the game. Participating players must be wearing legal uniforms, including protective shin guards.

Length of the Match
Except on rare occasions, regulations call for a 90-minute match, evenly divided into two 45-minute halves. Like in most sports, there is a halftime break that lasts no longer than 15 minutes, and extra time may be added to make up for substitutions and injuries.

Coin Toss, Kickoff and Switching Sides
According to FIFA rules and regulations, each match starts with a coin toss. The team that wins the toss chooses which goal to attack, while the other will take the start with the ball. In the second half, the team that won the coin toss will have the ball, and the two clubs will switch sides.

Scoring
Anytime a ball goes over one team’s goal line, whether it goes fully into the net, it counts as a goal for the opposing team. The team that scores the most goals wins. If both teams wind up scoring the same number of goals–even if that number is zero–then the result of the match is a draw.

More on FIFA Rules & Regulations
Obviously, we’ve only been able to touch on the very basics here. If you are interested in learning more about FIFA rules and regulations, U can visit the official Website. 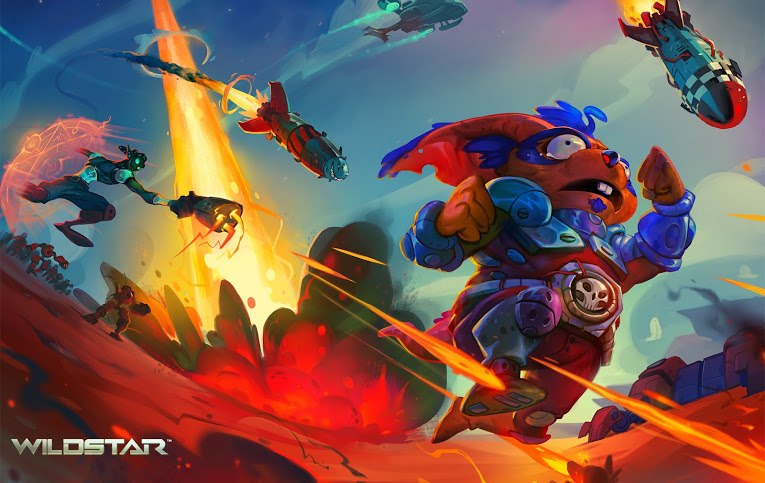 According to the teaser page, The Strain is a “virulent biological anomaly that has begun to spread across planet Nexus.” It’s infecting fauna and flora alike, so expect to battle lumpy, mutated versions of Nexus’ creatures.

On June 24 Blighthaven and the Northern Wastes will be added, followed quickly by an update to player housing on June 26. The update will largely be targeted at players who have already hit the level 50 cap, and will feature new boss encounters and gear drops, as well as an emote that’ll make a big slimy purple mouth burst out of your chest why not. You’ll spot a few of those things in the trailer, but be warned—a cartoon goat was harmed during the making of this video.